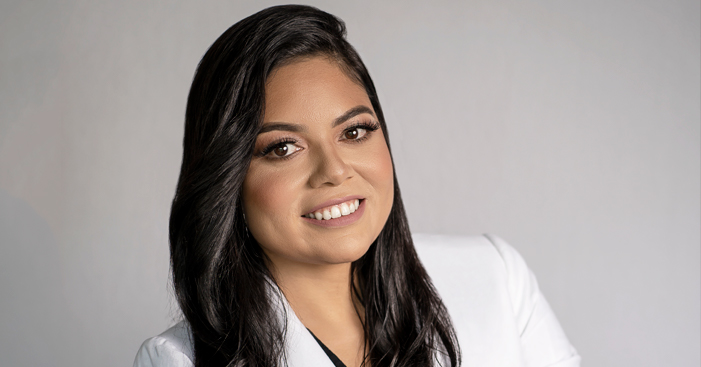 A combination of content, themes, and genres are key to Pluto TV en Español success

When the Pluto TV en Español category debuted in May, it doubled the channel’s original account and featured over 20,000 hours of new and existing programming across the Pluto TV platform.

“We now feature over 50 channels dedicated to our Hispanic audiences across the platform spanning fan-favorite genres including Music, Kids, News, Sports, Anime, and more. Since the debut of Pluto TV en Español earlier this year, we have more than doubled the number of users frequenting the category, channels, and programming streamed,” commented Cosette Molina, Senior Programming Manager, Pluto en Español, Pluto TV.

Molina considers that a combination of content, themes, and genres are key to their success. “We have a ton of beloved and classic movie titles and engaging television series such as Acapulco Shore, the CSI franchise on our CSI en Español channel. Since our expansion, we’ve had the opportunity to create programming stunts that embrace the rich tapestry of the Hispanic culture and the diversity amongst users such as Hispanic Heritage Month special programming, Halloween/Día De Los Muertos, amongst others which have doubled the streaming on our platform since the expansion,” she added.

She said that they are living at a moment of transformation and it’s clear that their Hispanic content is performing well and will continue to play an important role because they permit the audiences to see and hear different types of accents, personas, and idiosyncrasies inside the same culture.

Molina thinks that towards the future there will be more services dedicated to servicing Hispanics, “but in order to be successful and inclusive, we need to take into consideration that Hispanics can be made up of different generations which can lead to the embrace of co-viewing. This nuance means we not only consume content in Spanish but also in other languages.”

She assured that Pluto TV sparked the FAST movement aiding with the paradox of choice and the overwhelming amount of options out there. “FAST plays a powerful part in the streaming ecosystem. We are a cross-promotional vehicle for content owners, we provide opportunities for libraries to have a new window, and we give consumers ease of access and choice in a crowded marketplace…and we’re only just getting started.”