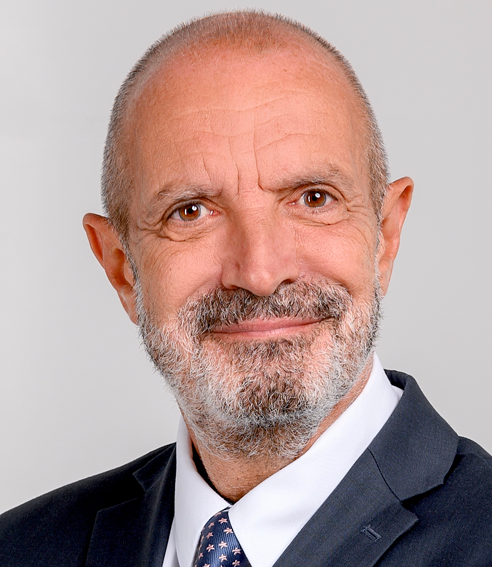 An illustrious career in Hispanic media

Luis Fernández, current president of Noticias Telemundo, will retire at the end of the year, after almost five decades in the media industry.

«I have fulfilled my dream, to be a journalist, with passion and humility, to exercise what García Márquez considered ‘the best job in the world.’ I’m retiring after 46 years, the last six on @TelemundoNews. Very grateful to life, my parents, and everyone with whom I shared excellent teams”, he said in his Twitter account.

“Being a journalist was a dream and today is an honor. (…) I decided to become a journalist, convinced that it requires dedication, honesty, rigor, and independence. And humility!”, he wrote in a second tweet.

Before joining Telemundo, he was Real Madrid’s CEO for the Asia-Pacific region. Previously, he was President of Entertainment and President of Univision Studios. His career also included positions such as CEO of Radio Televisión Española (RTVE) and, between 2000 and 2007, CEO of Plural Entertainment, and CEO of Promofilm US. He also held leadership roles in multiple media organizations in Spain.