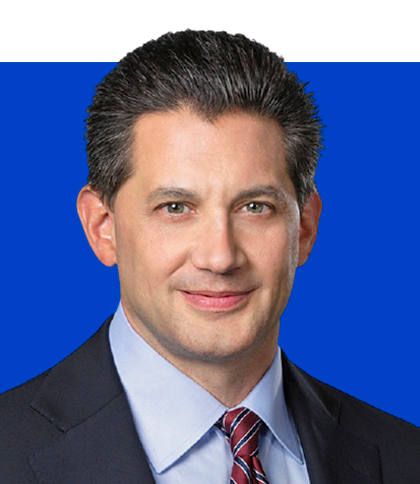 Charter: Our Spectrum TV App allows us to keep up to date

A great part of Charter Communications’ strategy to keep up with the changing video landscape is focused on the Spectrum TV App. “The app is the go-to TV-viewing platform for millions of our customers and is actually one of the highest-rated streaming apps in the country,” said Tom Montemagno, EVP of Programming Acquisition for Charter Communications, Inc.

He explained that the Spectrum TV App can be installed on the most popular operating systems and devices, including iOS, Android, Apple TV, Chromecast, and Kindle.

“We also are providing customers access to streaming services directly from our Spectrum TV platform, including HBO Max, YouTube, and Netflix. We look forward to growing this library and expect to launch more streaming video apps in the coming months.”

Montemagno mentions that they’ve launched several Hispanic or Hispanic-themed channels to their Spectrum TV lineups over the past year. “The most recent was ESNE TV, a Spanish-language religious network originating out of our service area in Los Angeles, which we added in October.”

Earlier this year Charter announced a distribution agreement with the Multicultural News Network, so that channel, which will offer live news content and programming aimed at multicultural communities, including US Hispanics, will be available to their customers upon its launch sometime next year.

Montemagno reported that the 20 of the top 25 Hispanic TV market areas, and that multicultural communities make up the majority of the population in many of Charter’s largest markets, including New York City, Los Angeles, Dallas, and San Antonio.

The MSO developed Spectrum’s Mi Plan Latino for its Hispanic users which is one of the most robust Latino packages of any major cable provider with more than 140 channels in English and Spanish. “Additionally, we’ve added 12 Spanish networks to Choice TV and if customers want more content in Spanish, they have the option to add the Latino View tier, which has more than 75 channels in Spanish,” he said.