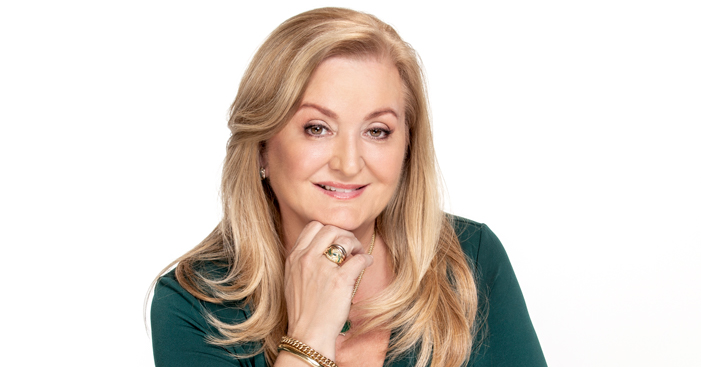 CNN Plus in the US will include a menu of CNN en Español products available to the audience. “We will be broadcasting several series and documentaries that will be available within the platform. We are very happy with our presence. There will be originals for CNN Plus and other products that will be shared, including some of the greatest hits that we do,” highlighted Cynthia Hudson, SVP and General Director of CNN en Español and Hispanic Strategy for CNN/US.

Hudson adds that the CNN en Español brand has been solidifying in digital terms.

CNNEspanol.com is positioned to have a very strong end of the year performance after Oct’21 delivered the second-highest month of 2021 among global unique visitors. She recalled that at the beginning of 2021 the Reuters Institute classified them as the number one brand in Mexico in terms of reliability. «This is the second time we’ve been recognized in those terms,» she says.

Among new original productions, in addition to the premiere of the programming block Domingo de Gigantes, she highlighted the documentaries: La Crisis de Misiles; the series of four installments of Voto Latino -of which the first was Cubanos, Revolución y Exilio -, followed by others about Mexicans, Puerto Ricans, and a fourth about groups that are beginning to be a political force in the United States, such as Venezuelans. This Voto Latino series will end in mid-2022 and election coverage will begin.

She also mentioned the strip CNN Investiga con María Celeste Arrarás, who is responsible for DocuFilms, and whose first original production was El Enemigo Invisible, about radioactive rocks in the state of Florida.

By 2022, they will launch a new television and digital strip called CNN Vida. «It is a product that has a variety of topics that go beyond breaking news and politics because we have seen that our audience is interested in general information from all over the world,» she said.

They are doing very innovative things, she said. «Our section of CNN Opinion has become a space of high-ranking collaborators, of thought leadership, promoting leadership thinking and ideas, where we consider that it is important that CNN continues to create a space for interaction and reflection,» she concluded.