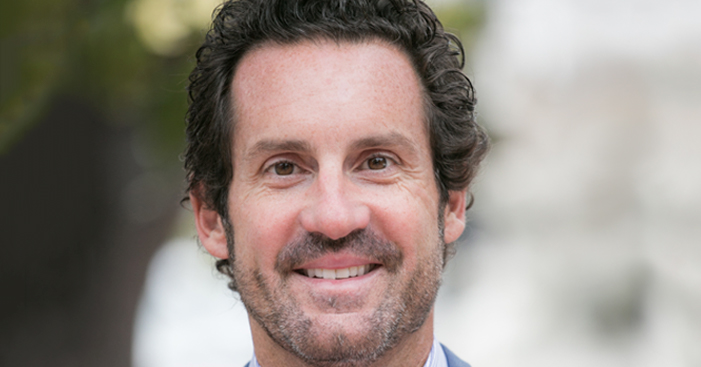 Condista adopts FAST to increase its offer of Hispanic channels

MegaNoticias and RCN Más are the first FAST channels that Condista places on the market. Launched in August of this year, these channel offerings “tend to an under-served market of Spanish-speakers in the US that want high-quality streaming content from brands they know, without having to pay a monthly subscription fee,” explained Burke Berendes, partner, and Kevin Cross, Distribution executive, both from Condista.

RCN Más brings the best content from Colombia’s RCN Televisión from novelas, magazine and entertainment shows, interview and investigation programs to reality and contest shows. It is the first time it is available in the US and was launched at Roku in August 2021. It is owned and programmed by LATV in Colombia. The channel is currently available for other FAST platforms in US and Mexico.

The FAST MegaNoticias channel presents the most relevant events in Mexico and the world from an analysis, data and contrast perspective. It is a 24×7 linear feed from Mexico, owned and programmed by Megacable in Mexico and is available in the US for the first time. It was also launched at Roku in August 2021. The channel is also available for other FAST platforms in US and Mexico.

Both channels were aggregated at Wurl.

«We are excited to bring these brands to the FAST world. We have had these two-channel concepts on the launching pad for the US for some time, and FAST gave us the opportunity to finally bring this great content to the Spanish-speaking audience here,» Berendes and Cross said.