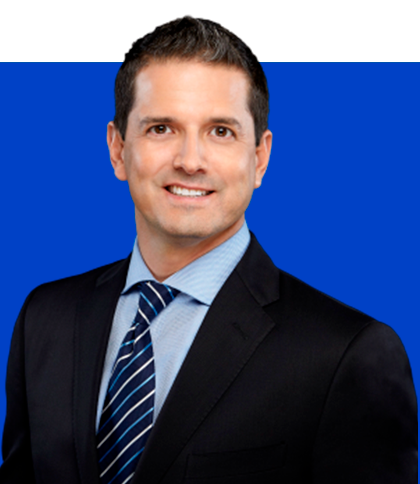 FOX Deportes was born on November 1st, 1996. That date, 25 years ago, the channel made history as the first Spanish-language sports network in the United States.

Over the years, the network has been home to big sports properties and was the first to air in Spanish in the United States some of the greatest: The English Premier League, The World Series, The Super Bowl.

“What stands out during these 25 years is the legacy of being the first Spanish-language sports network in the US and continuing to be the leader in the industry. Over the years, FOX Deportes has consistently been the home to the top sports properties such as the NFL (first to air Super Bowl in Spanish in the US), MLB (exclusive Spanish-language US World Series rights holders) and Liga MX,” explained Carlos Sánchez, EVP and General Manager of FOX Deportes.

Among the new sports rights, they acquired this year are the South American World Cup Qualifying matches (CONMEBOL), as well as an extensive schedule of soccer games from the Liga de Honduras. “The Central American market is largely untapped when it comes to US sports networks and it’s a territory that we want to continue to explore,” Sánchez said. Recently they also acquired Liga MX Femenil, a rapidly growing women’s league in Mexico. “We feel that both the offerings bolster our strong varied property portfolio.”

Sánchez added that he is proud of the fact they continue to be at the forefront of technology. “With the assistance of FOX Sports, the quality of FOX Deportes productions stands out among its competitors and consistently features technical innovation. This could be seen this past year as FOX Deportes became the first network in the Americas to use the renowned Megalodon camera in a soccer broadcast,” he pointed out.

Aware that sports fans have changed the way they consume content, Sánchez pointed out that it is imperative to be flexible in order to reach this audience. “All FOX Deportes programs and live events are available on the FOX Sports App, free to all with a cable subscription. The app also offers the availability of additional live content from that on linear. For instance, on the evening of October 27, we not only had the World Series live on the app but also two live soccer games from Honduras and one from Major League Soccer,” he explained.