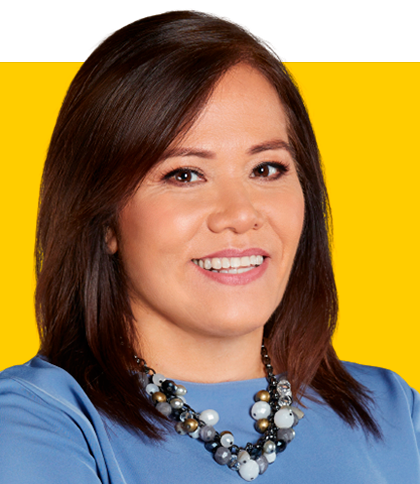 Noticias Telemundo: The most relevant shift of Telemundo was finally betting on the news

For Luis Fernández, president of Noticias Telemundo, the network’s most notable shift in recent years was finally betting on the news. “And the great leap in Noticias Telemundo has been in the quality of its content, getting closer to Latinos; offering more original content; and a staging that has been recognized by the most prestigious awards, even above our Anglo competitors,” added.

Fernández, who announced his retirement at the end of the year, will be replaced by Patsy Loris, current VP Executive of Telemundo’s News.

Among their greatest achievements, Fernández mentioned “the best news set on TV in the US (awarded so by Broadcast Production Awards), we created the first information program on Hispanic TV in the mornings (hoy Día); we call – and this, believe me, is important – ‘things by their name’; we call the climate emergency a ‘climate emergency’; we were the only ones who interviewed the two presidential candidates of this great country; we offered the only interview to the «boss of bosses» … A lot of work and good work. The next projects? Stay tuned to PRODU. There will be news,” he said.

Regarding the issue of fake news, he said that Noticias Telemundo is the first fact-checkers in Spanish, certified in the US. “We have Tverifica, the data checking platform of Noticias Telemundo, which has been endorsed by the prestigious @Poynter’s network. Our mission is to verify the accuracy and veracity of the statements made by politicians, officials, and other figures with a relevant role in the public sphere. We also monitor and deny false news and rumors that affect the Latino community in the US, that run in the press and social networks,” he concluded.