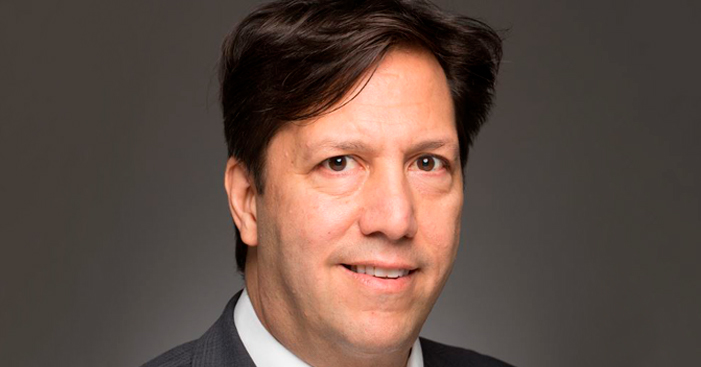 This year, Pantaya aggressively ramped up the production capacity of original content for the service which continues to attract widening audience demographics.

Along with its partner company Pantelion, the company signed significant multi-year direct-to-platform movie deals with prominent production companies El Estudio, The Lift, and Traziende Films. Under the terms of the deal, each company will produce direct-to-platform Spanish-language films to stream in the US exclusively on Pantaya.

Additionally, Pantaya locked a co-development and production deal with Elefantec Global to create feature films, original series, and other entertainment offerings for Hispanic/Latino audiences. The company also recently secured a deal with Fremantle and Fábula to develop a slate of eight new series that will be released on Pantaya.

Moving forward, Presburger foresees strong growth for the platform. «82% of Hispanics already watch video content, movies, or television online and 44% spend over half of their viewing time streaming, providing Pantaya a unique advantage to reach a large, growing, and untapped addressable market which continues to grow exponentially,» he indicated.

He pointed out that Pantaya has seen strong growth within the US Hispanic population which is expected to grow from 62 million, today, to 75 million by 2030. Additionally, of the 38 million unacculturated/bicultural adults (18+) in the US, 34 million are already accessing at least one streaming service, 27 million seek out shows and movies about Hispanic characters and stories, and 17 million are willing to pay for access to movies and series.