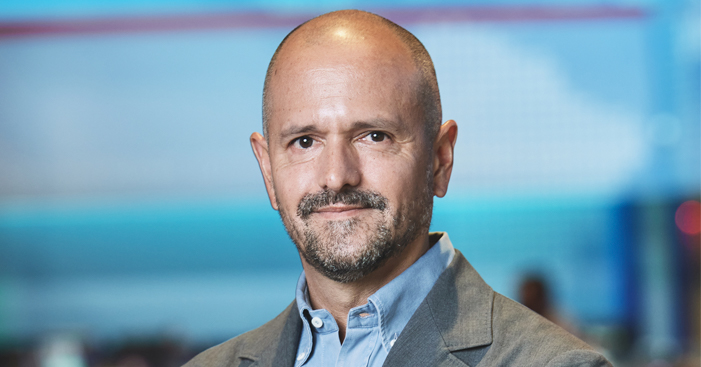 PrendeTV, a valuable test prior to the launch of Univision’s global streaming service

PrendeTV service, in its current configuration, has been a great success for Univision, its audience, and customers, said Rafael Urbina, General Manager and EVP of AVOD Streaming at Univision.

“And beyond its success as a platform, it represents a valuable test opportunity for us aiming to launch our integrated global streaming service next year. From a commercial point of view, there has been a huge increase. We launched the service in March with nine category-leading advertisers including Chase, Clorox, Coca-Cola, Dunkin’, McDonald’s, Toyota, Universal Pictures, Verizon, and Walmart and on the August Upfront, 57 advertisers joined our service,” he said with pride.

In terms of content, PrendeTV’s offering has increased exponentially since its launch. It currently has more than 95 streaming channels and more than 24 thousand hours of VOD, with films from prominent Hollywood studios, comedies, series, and novels from the Univision and Televisa video libraries, exclusive to the service, and from international partners such as Caracol, Globo, and RCN, among others.

“We expanded our offering by successfully incorporating new genres to our AVOD service, such as kids, lifestyle and live sports – first, in the summer, with Euro Cup 2020 – and now with the UEFA Champions League and Argentina’s premier leagues. and Brazil,” he said.

The next step for this AVOD is the children’s content category, Kids, which offers more than 100 titles and more than 1,200 hours of content targeted to Preschoolers, movies, and series for the whole family, anime, and classic franchises.

“We will soon launch Noticias Univision 24/7, the first in the new Noticias category and the mainstreaming channel offering breaking news, original lifestyle content, opinion and information for Latino youth. We will continue to expand our offer of unparalleled content, in Spanish, of various genres and 100% free,” said Urbina.

For Thanksgiving, PrendeTV will stream for the first time in the US, the animated film for the whole family, Koatí. «This is our first streaming premiere, which can be enjoyed on this special date and on-demand on the platform over and over again,» he said.

He concluded by stating that the new level of SVOD, to be launched in 2022, will start with more than 30 original series and films and more than 6 thousand hours of quality content. «We teamed up with award-winning creators known around the world, including Eugenio Derbez, María Dueñas, Santiago Limón, and Mario Vargas Llosa, to create content in Spanish that reflects our identity and cultural diversity on screen.»