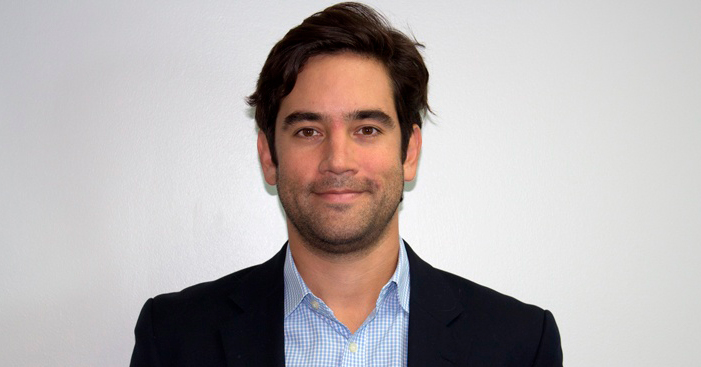 SOMOS Next: Streaming will continue growing and segmenting with possible consolidations

For Luis Guillermo Villanueva, COO of SOMOS Next, the streaming market will continue to grow and segment in options, and at the same time, consolidate to some extent due to the appearance of aggregators.

«Undoubtedly, the new online TV options, whether paid, supported by advertising or free, will make the final market situation more complex,» he said.

He considers that there is room for all the streaming options -AVOD, FAST, SVOD- that, to some extent, replicate the models that exist in ‘traditional’ television. “Ultimately we think there will be a structure of ‘windows’ or something similar, based on the value of the content, whether it is new or even from a catalog. In the end, there are investments whose monetization depends on this type of exploitation, which impacts the value of the catalogs and new productions.”

He points out that streaming for the Hispanic market has been one of the segments that has experienced the greatest growth, in line with the trends of the market in general and the demographics of the segment. He said that their OTT channels, FlixLatino and Pingüinitos, have experienced significant increases in the number of subscribers, with very low churn, which is proof of the value delivered to the audience.

“In general, our strategy is to deliver the best content with the corresponding promotional support and with the most appropriate genres for online consumption – movies, series, documentaries, animations – at a price consistent with the expectations of the segment. From a technology point of view, we strive to develop competitive applications state-of-the-art on the market, as well as to monitor and optimize the use and consumption of the content in our libraries,” said Villanueva.

Regarding the preferences that he observes in streaming, he informed that the episodic formats -series- are extremely popular, as well as the films “of which Latinos are fans”. He added that there is also greater opportunity for other genres such as live shows, documentaries, and those that show the latest in general entertainment. «The streaming audience tends to be younger and in this sense, they consume content differently,” he said.