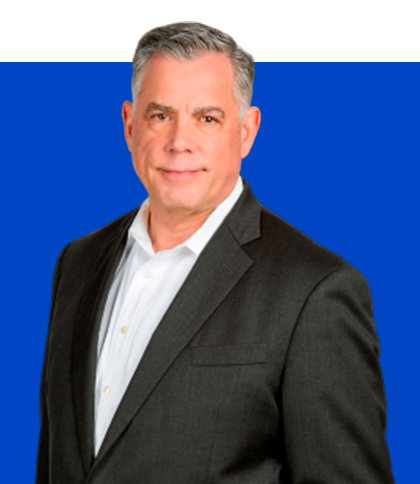 Telemundo Deportes has its energy focus on the 2022 World Cup

Preparations for the 2022 World Cup, which for the second consecutive year will be on Telemundo’s screen for the Hispanic US (from November 22 to December 18), began in December 2020 with a call in conference with 130 people, said Ray Warren, President of Telemundo Deportes, who added that two years before the Cup, the Advertising Sales team was talking with their clients.

“We are putting together our strategy for the World Cup, it hasn’t been completed yet. We are working really hard to define which is the digital platform we want to use to serve our fans … I think it is bigger than Peacock. It could be Twitter, YouTube, a lot of different spaces. The real-time telecast of the games has to be on a platform distributed by Telemundo. We are working on those combinations. We are running models,” explained Warren, who added that he is particularly excited to find out how many more people, compared with 2018, will be able to see the next World Cup due to the date on which it will be held.

He indicated that there are sports that go beyond the seasons, such as the World Cup. «In my five years in Telemundo and in my 40 years in the sports business: Super Bowl, The World Series, the NFL playoffs, the NBA championship games, the Final Four, you could probably move them all over the place, but they involve enough love and connection that people will be very happy when they arrive. This time you will have to wait a little longer for the World Cup, but this will probably add to the anticipation and excitement,” he said.

Warren says the sports market has always been changing, but never at the fast pace it is going today. “In sports, we are fortunate that the fans want to see the games when the games live. What we have to figure out is which platform they can access the content, make it easier for them to reach it, and place great content around the live event: the comments, the background information, the teams, and even the countries and cities where they are taking place.”

Regarding technological advances, Warren points out that at the Telemundo Center they created a green set that can display any place in the world. “This was huge for us because it allows us to show that we are in different parts when so many people cannot be moved to one location. We have a slightly more remote production. The green set is incredible,” he said.