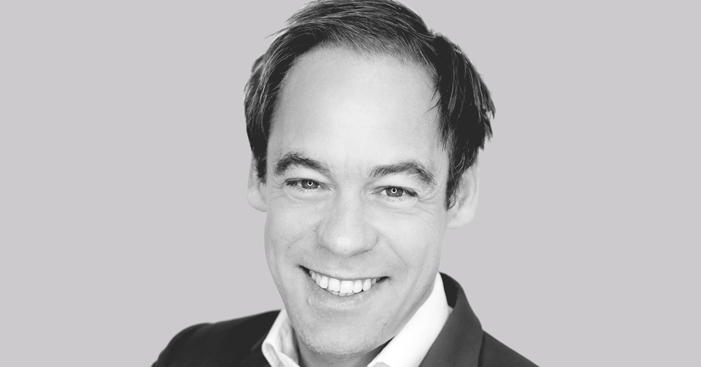 Patrick Rivet, CEO of THEMA America, said that they are focused on positioning and consolidating Kanal D Drama’s digital offering. «Our new streaming service arrived at the US Hispanic market in October, and the reception it has had indicates that it promises to become the main entertainment alternative for Spanish-speaking audiences who love Turkish series in the Americas,” he pointed out.

By 2022 the company will continue to innovate in the digital environment, reinforcing the Kanal D Drama brand image for the millions of consumers who follow the Turkish series. “And we will do it in different markets such as this Hispanic TV Summit, we will also introduce new exclusive premieres with different activities and initiatives on social networks. The strategy of complementing our Kanal D Drama online channel with a streaming offering has proven to be effective and promising, so we will continue to push the Kanal D Drama streaming service directly to millions of consumers,” he emphasized.

This year the signal became part of the offer of Verizon, which is the second-largest operator in the United States, which exponentially increased the presence of Kanal D Drama in the Hispanic market. “The significant expansion of adding our Turkish productions proposal, totally dubbed into Spanish, to the FiOS TV offer was key to continue expanding in a market as competitive as Hispanic,” said Rivet.