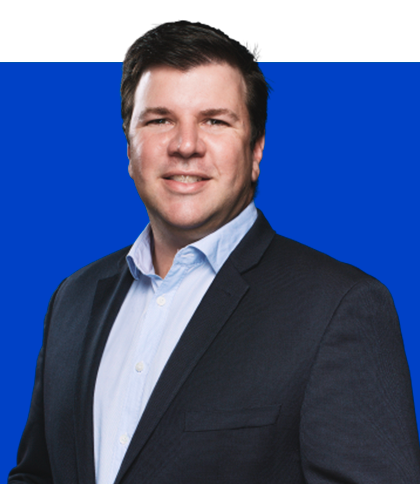 For Olek Loewenstein, President of Sports Content at Univision, the consumption of live sports events through the different platforms is one of the most relevant trends in the current market.

“Soccer has become key in the programmatic offer of open television, cable television, and, of course, of the different digital platforms. At TUDN we are the leaders in the sports offering for our audiences in both Mexico and the US. Our partnerships with LigaMX clubs, the Mexican Football Federation, US Soccer, UEFA, Concacaf, MLS, and many more, allow us to provide soccer fans with non-stop action throughout the year,” he highlights.

He emphasizes that TUDN is the undisputed home of soccer. “Capturing the attention of more than half of all US soccer viewers, regardless of language; and 79% of all soccer viewers on primetime”.

Among the events that have had the greatest impact, he mentioned the historic soccer coverage, unprecedented in both Mexico and the US. “With nine championships and more than 120 games, which included the final of Guardianes 2021 of the MX League, Concacaf Nations League, UEFA Euro 2020, America’s Cup, the Olympic Games, 2021 Concacaf Gold Cup, Campeón de Campeones, the MLS All-Star Game and the UEFA Super Cup. This was an action-packed summer for the undisputed destiny of soccer in the US.”

Looking forward, he said, they will continue to invest in rights, technology, and production to ensure fans have access to the best of sports all year, year after year. Also in the summer of 2022, they will innovate with new formats and live events to bring fans even closer together, by combining in one place, the TUDN MegaFest, the two great passions of Hispanics, soccer, and music.

Being the key sport in Univision’s strategy, Loewenstein recalled the creation of the Global Sports Enterprises division focused on acquiring rights and making strategic alliances, as well as expanding into new business opportunities related to sports worldwide. “While Global Sports Enterprises handles the growth of rights and businesses beyond television content, the Sports Content Division that I lead remains focused on creating, production, promotion, and operation of all sports content on all Univision and Televisa platforms through the TUDN brand,” he concluded.