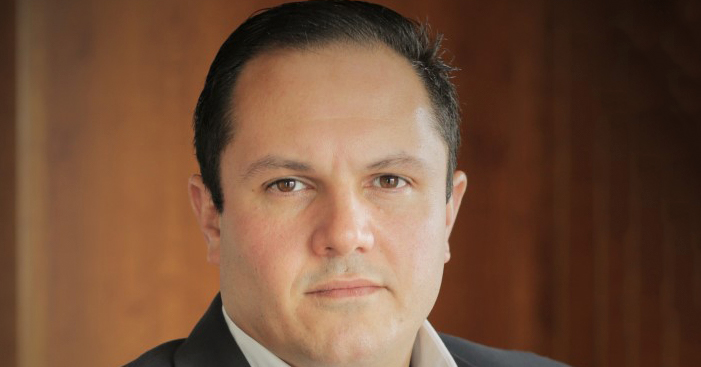 VePlus is growing in distribution and advertisers, and Novelísima in acceptance

«2021 has been a year where all Cisneros Media units have made progress,» said Carlos Cabrera, VP of Sales, Pay TV, Cisneros Media. He noted that VePlus has continued to grow in distribution and advertisers, they launched Novelísima in the US, and Mobius.Lab reached important production and distribution agreements for their properties in the US and Latin America.

VePlus continues to be the most widely accepted pay-TV signal aimed at the entire Latino population, according to Cabrera. “At VePlus we present telenovelas; however, talk shows are the genre we feature the most on weekdays and variety shows complement the outlet on weekends. Novelísima, on the other hand, is an open TV channel that offers 100% telenovelas for the fans of this genre. Also, at Novelisima.com with ‘Noveleros’ the audience can feast on a selection of additional titles and catch up on those that are on the air on the linear signal.”

He expressed his satisfaction with the acceptance that Novelísima has. “The great stories that the audience can now see on Novelísima bring to the screen excellent scripts and unsurpassed performances with the best production values. It is not for nothing that telenovelas are the mainstay of Hispanic channels,” he said.