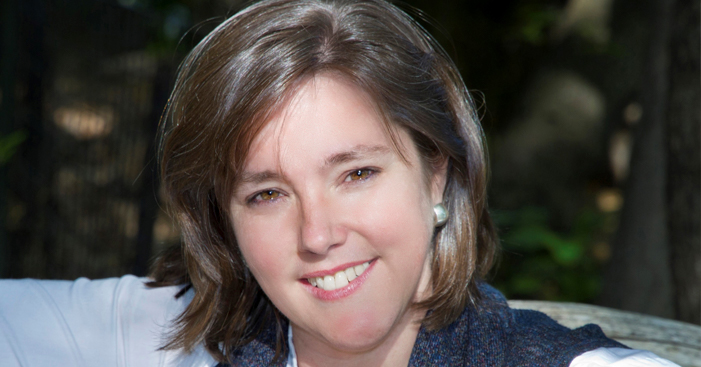 Vme is currently devoted to extending in the US its distribution through digital platforms which offer linear channels, such as Vidgo and Sling, and also in having a VOD offering associated with the affiliates that distribute linear channels.

“Regarding Latin America, part of our original productions are available on Pluto TV. In the US, we do not rule out the possibility of extending the brand beyond the linear offering, but it is something that we are discussing internally,” said Doris Vogelmann, VP of Programming and Operations of Vme.

In terms of original productions, Vogelmann said that they will continue making their own original series, such as Vivir Vale la Pena -which in 2022 will have international seasons, beginning with Spain- and Reflexiones con Maytte, currently in pre-production of new seasons. «We are working on a couple of projects that have not been confirmed yet and that we promise to reveal once we get the green light,” she said.

This year the Vme and Vme Kids channels achieved their programming goals, reaching 1,000 hours of content, between both channels.

For next year, Vme has plans to increase original production. «Due to the pandemic, we had to postpone this goal, but we feel that in 2022 we will be able to carry out the plans we have,» she mentioned.